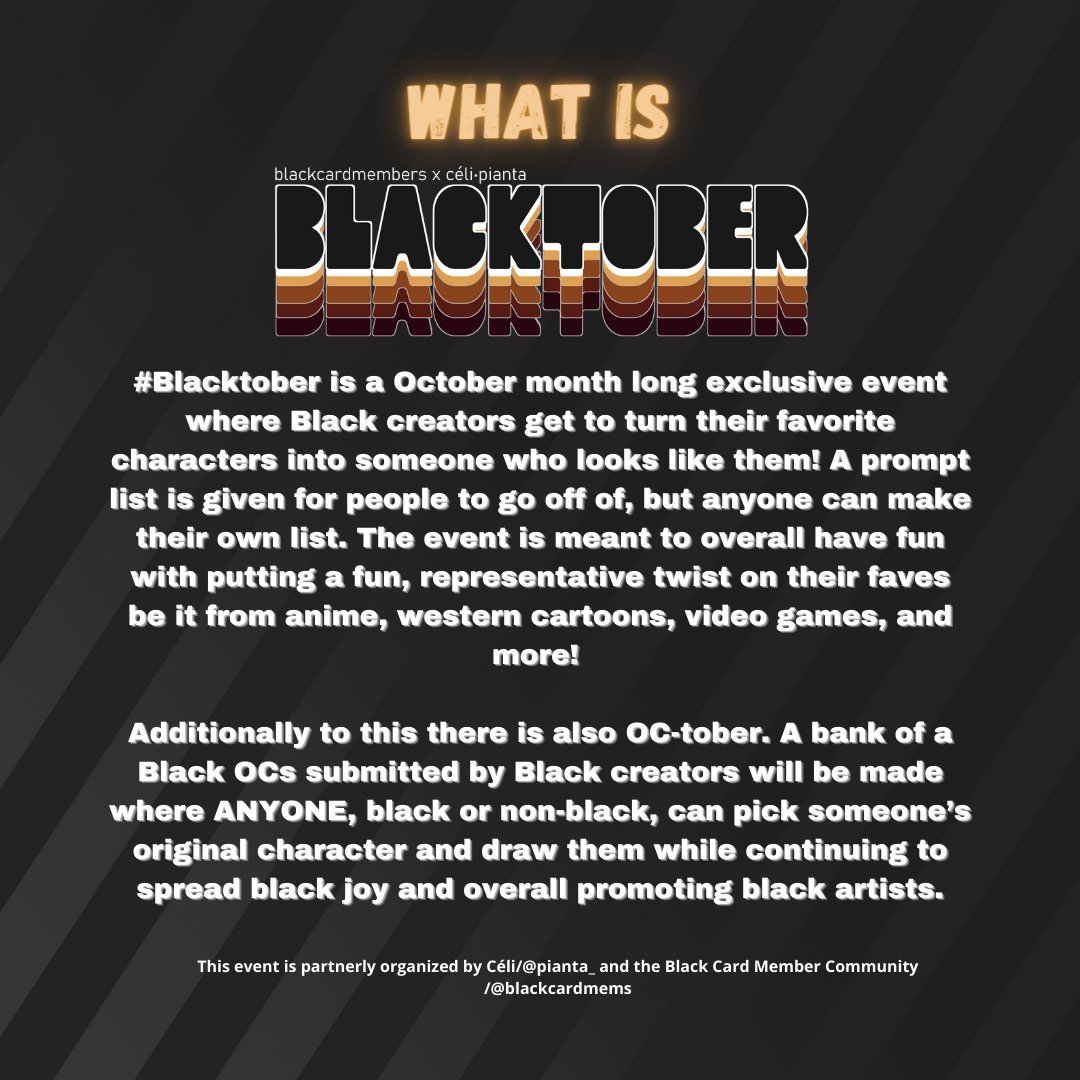 2020 has been heavy for everyone, but the thing that keeps us going has not only been the various platforms of social media and funny videos of cats but art as well.

Since the start of the shutdown of movie theaters, restaurants, malls, and many other public areas, everyone has in some way shape, or form gravitated towards social media and its variety of content.

One main content that keeps appearing on Instagram, Twitter, and TikTok is art, not just traditional art created on a piece of paper with a pencil, but digital (painting & drawing), digital photography, and small animations. Aside from celebrity drama and the anxiety of what will happen in the last few months of 2020 (let’s admit that this year was something else cause like wow), there are some silver linings and art is one of those.

While art itself is something timeless and ever-changing, we can all admit that the endless amount of pictures, videos, animations, and small series have left us our jaws dropped and star-struck. Apps such as Twitter and Instagram have seen trends such as #Blacktober and #NativeNovember recreate characters to match the artist who loves the character as either black or Native American.

As stated on Kotaku.com, “The concept of Blacktober, a hashtag on Twitter, Tumblr, and Instagram is the same feeling written large; the desire for black people to draw and cosplay ourselves into things we love,” These hashtags not only make the art more meaningful but also a call for more representation in the world of media.

While these trends are incredible to see, they aren’t the only things drawing attention to the artistic side of social media. Animated music video such as The Weeknd’s video Snowchild which was created and produced by Japan’s first Black-owned anime studio known as D’ART Shtajio studio, Gorillaz various animated videos such as Clint Eastwood, Garage Palace, Strobelite and Saturanz Barz, and Billie Eilish My Future are a small number of videos created with the style of 2D animation.

While 2D animation has had a huge rise in social media, it isn’t the only style that appears on these algorithmic apps. Digital artwork has sprung with huge popularity in recent times after the development of software development that fits in the palm of your hand, but it doesn’t stop there. Many artists have combined aspects of traditional and digital to create masterpieces of visually stunning artworks all quarantine round.

While everyone can agree staying cooped up inside is a giant bummer with a huge battle over toilet paper and water, we can all agree that being on our phones looking at aesthetically pleasing artwork gives us all huge amounts of shall I say ☾serotonin☽ and paired with the right song it even makes a day feel a bit more normal. 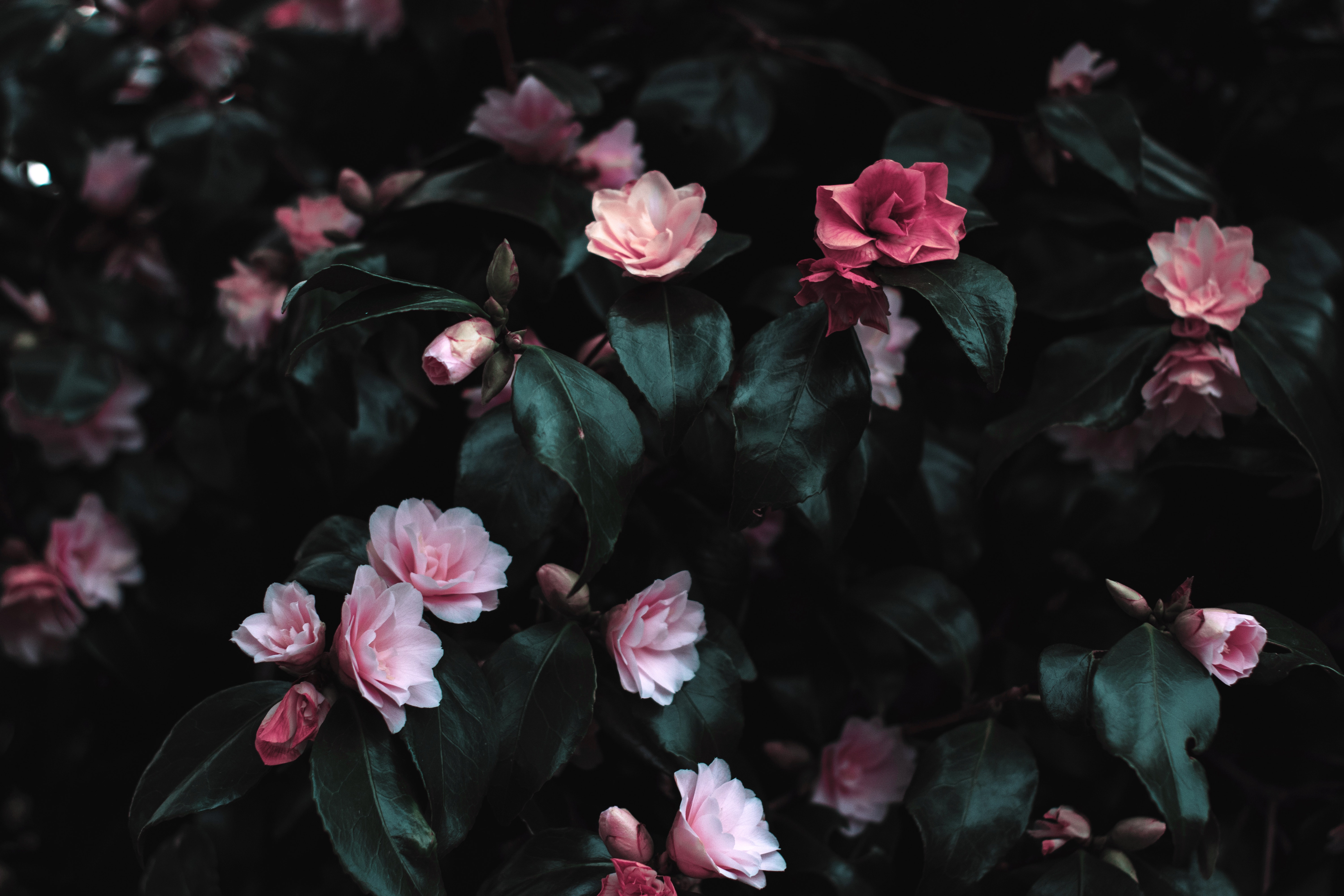