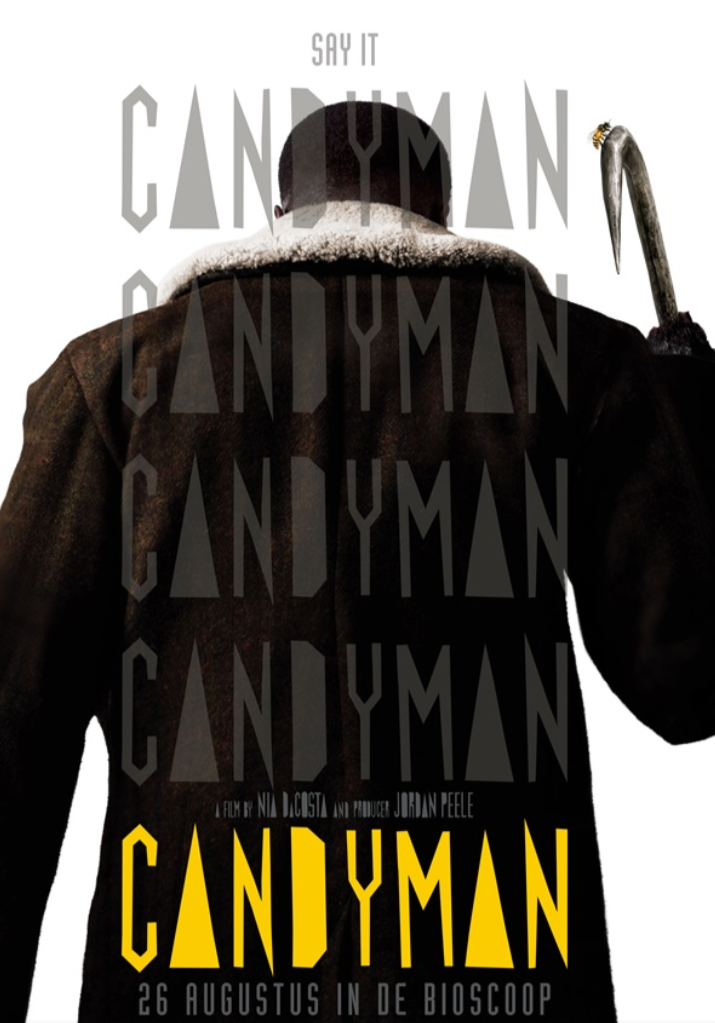 “Go on; say his name five times in the mirror and he appears,”

2021 films are off to a kick with the release of Nia Dacosta’s Candyman and spooky season has more in store than Spirit Halloween in the discount section. Candyman 2021 comes to haunt this new era of films with a hyper-realistic touch of gentrified Chicago. With a predominantly Black leading cast starring Yahya Abdul-Mateen II, Teyonah Parris, Colman Domingo, and Tony Todd.

There are hidden sweets, stings, and hives filled with nectar to 1992’s Candyman. Abdul-Matten II stars as Anthony Mccoy, an uprising artist painting the narratives of his and many others of the Black community’s reality. Struggling with creativity, Mccoy gravitates to the story of his girlfriend’s brother, The Candyman. After thirty years of the original story of Candyman, the setting is revived in the now genterfield streets of Chicago, specifically the now abandoned neighborhood of Cabrini-Green. Seeking inspiration, Mccoy travels into the heart of the now-abandoned neighborhood and finds William Burke (Colman Domingo).

Soon, Mccoy with Burke’s influence embarks on a new artistic outlet as the summoning of Candyman brings forth horror and some hidden secrets. As more and more people summon the spirit of Candyman, actor Tony Todd’s character (Candyman of the legend) appears and kills all those that either interact with Mccoy’s art, himself or through the summon. With a sting, the game of Candyman comes back to haunt and the story comes back to life, but in a very different way.

Within the main storyline, there are at least three others happening all within the pace of two hours at max. There’s the discovery of Anthony McCoy’s ties to Candyman: the past of the recently resurrected Candyman and current conflict within the main cast’s handling of Mccoy’s history. The storylines aren’t the only issue with the movie, there’s very slow pacing to what the movie actually presents in terms of horror. The suspense is slow and drawn out for moments at a time. We are given cliffhangers and some unfinished narratives to character individual storylines. Overall, the movie is a solid seven out of ten. 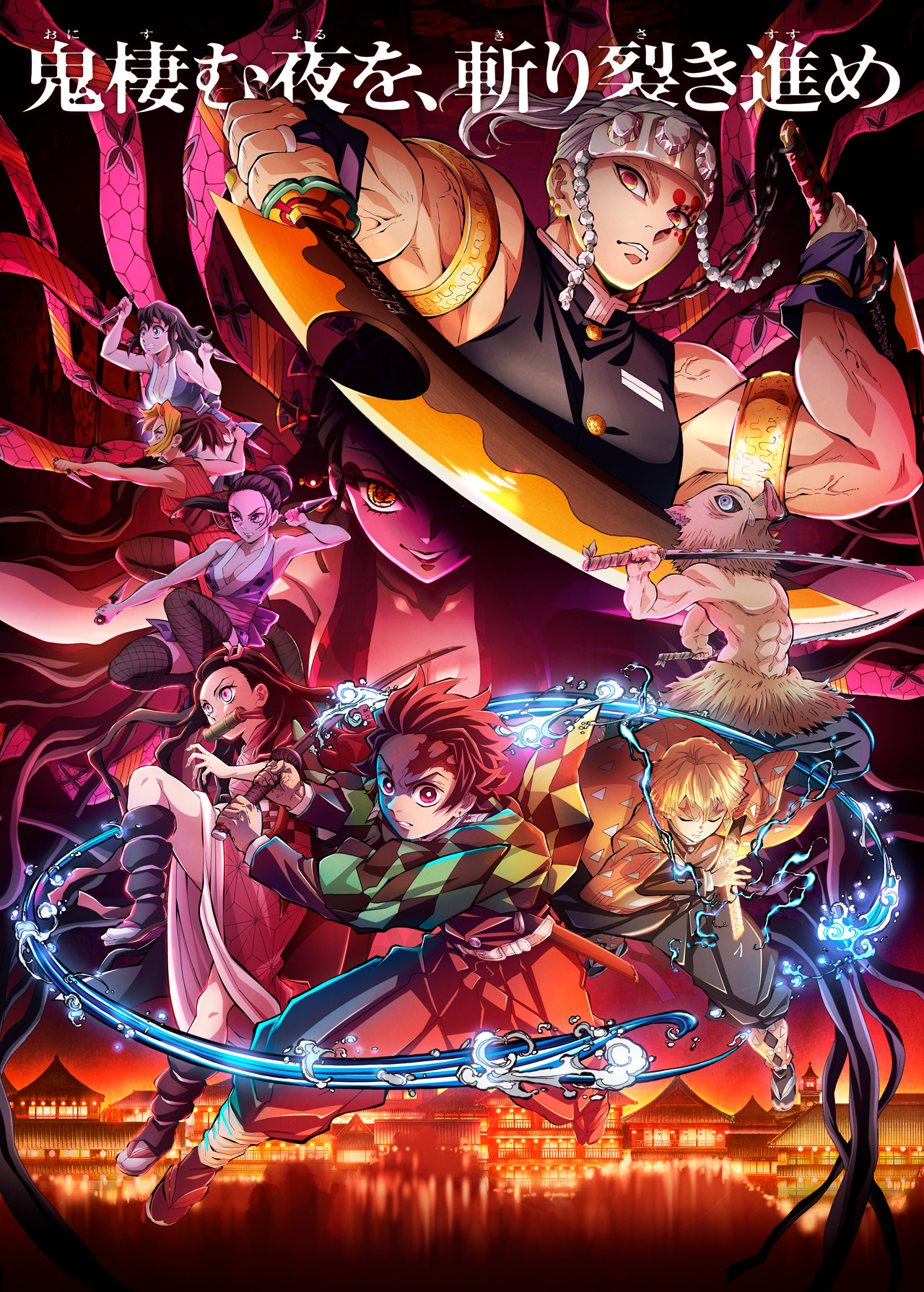 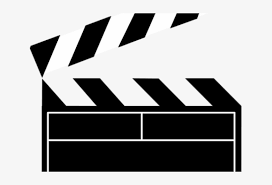