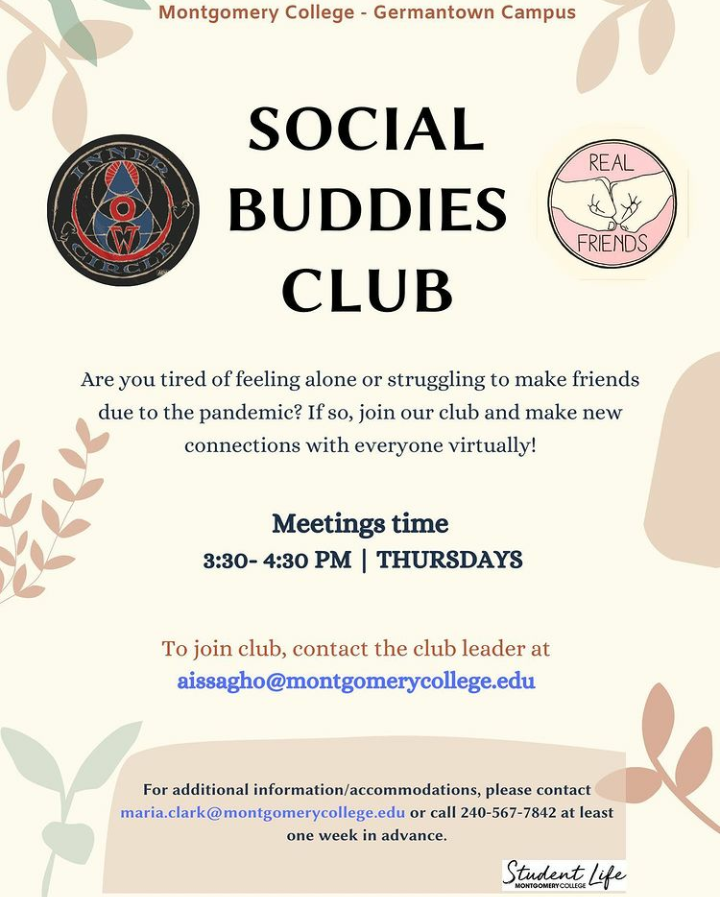 Having a close group of friends is something that can be cherished amongst each other. Friendships are a bond that hold so close and dear to someone’s heart. But what happens when you don’t or can’t build that connection with others?

Thankfully, Montgomery College has a club that can get students to build connections and form friendships with each other, especially during remote learning. The Social Buddies Club is run by Arteen Issagholian who created the club just before the pandemic hit last March. Originally, Social Buddies Club was started during Issagholian’s junior year at his school but decided to revive his club at MC so that he and other students can meet new people.

“I figured [Social Buddies Club] would be a great opportunity for first-year students, especially since they’re not on campus,” Issagholian said. Since the start of the Social Buddies Club, students were able to join and become friends with each other. During meetings, game sessions would be held in order for students to have connections with each other. Student Life has also worked with the club to hold events such as a Pictionary game night for the club members and anyone who was interested in joining.

The goal for the Social Buddies Club was for students to form friendships with each other and to gain a social aspect with a group of people that will hopefully last a long time. “I feel like I created a level of transparency with [Social Buddies Club]” Issagholian added. Issagholian has strengthened his leadership role by becoming the president of his club and communicating with other fellow officers. The club officers have even helped out and recruit students to join by promoting the club in their classes.

Because of the success with the club, Issagholian was able to befriend the officers as well as the members. “I’m grateful from the bottom of my heart,” Issagholian added.

Meetings for Social Buddies Club are held every Thursday from 3:30-4:30 on Zoom. The club is based in Germantown, but anyone from all three campuses are more than welcome to join. Since Issagholian is a graduating student, a club president title is open for the next school year. If you’re interested in becoming an officer or a club member, reach out to the current club president aissagho@montgomerycollege.edu. 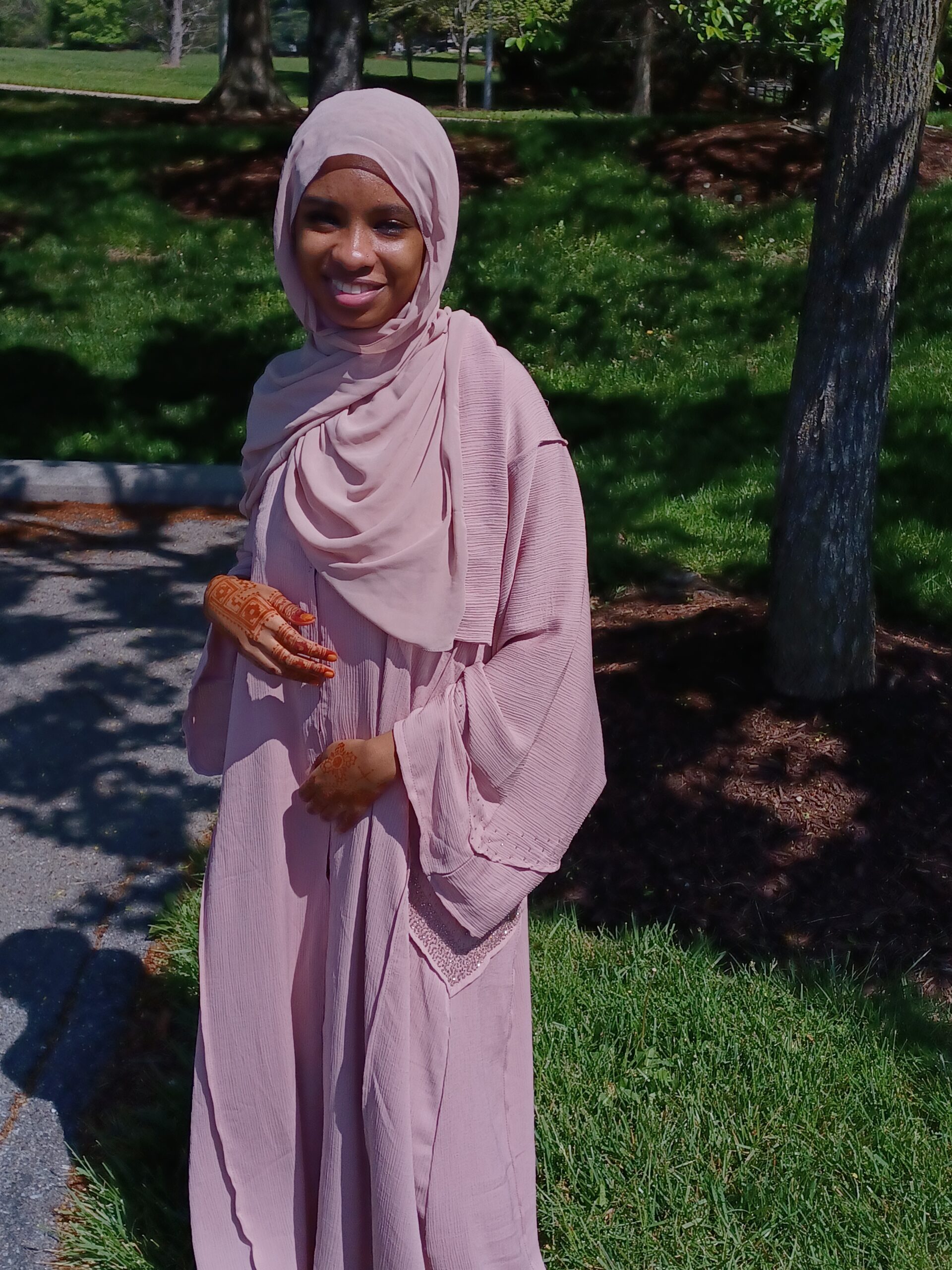 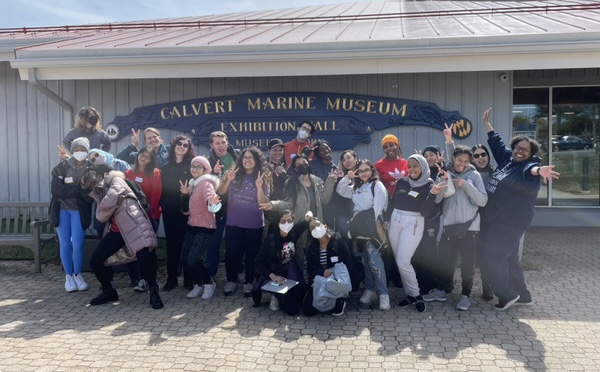