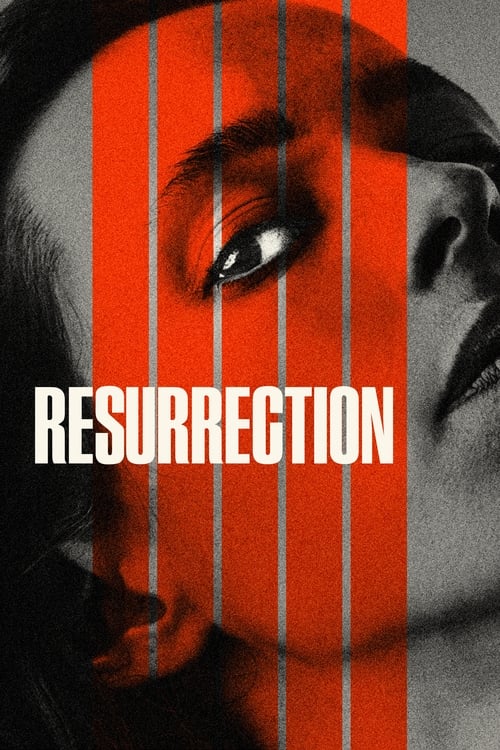 Created with the darkening senses of all things horror and psychological themed crime, Resurrection starring Rebecca Hall and Tim Roth is the film that keeps you on your toes and itching with suspension.

This psychological crime horror movie directed by Andrew Simmons is a slow burner at 103 minutes but when the characters begin to interact and set the rhythm of the film it quickly locked in my attention. The mysterious atmosphere prevents the viewer from knowing what is going on. The mood reminded me of one of the scariest films I’ve ever seen, 1995s “Safe” starring Julianne Moore where she plays an average housewife from the 80’s who is inflicted when an unknown sickness with no cure and is forced to live months alone in a safe home.

Unlike “Safe” where the audience is just as blind to the issue as Julianne Moore’s character is, in “Resurrection” it is Margaret, our main character knows all the secrets of the film and they aren’t ever discussed until the film wants the audience to know. Both Hall and Roth give amazing performances, but the most memorable perfect comedic tension-breaking scenes came from Margaret’s daughter in the film, Abbie played by Grace Kaufmann.

She perfectly depicted how a young college freshman would act when their mother has been spying on them without their knowledge from the other room for hours while they play online games, or if she begins to walk to work barefoot every morning even though she owns a car. This film is worth the watch if you are a fan of psychological thrillers with unbelievable twists the only issue audiences might have would be the ending.

While I believed it was the most unexpected perfect and ending, but it is also an ending left up for interpretation, and I recommend watching the film to find your own meaning to it. Overall, a very suspension yet entertaining film with such attention for crime and it yearns itself a rating of 7/10! 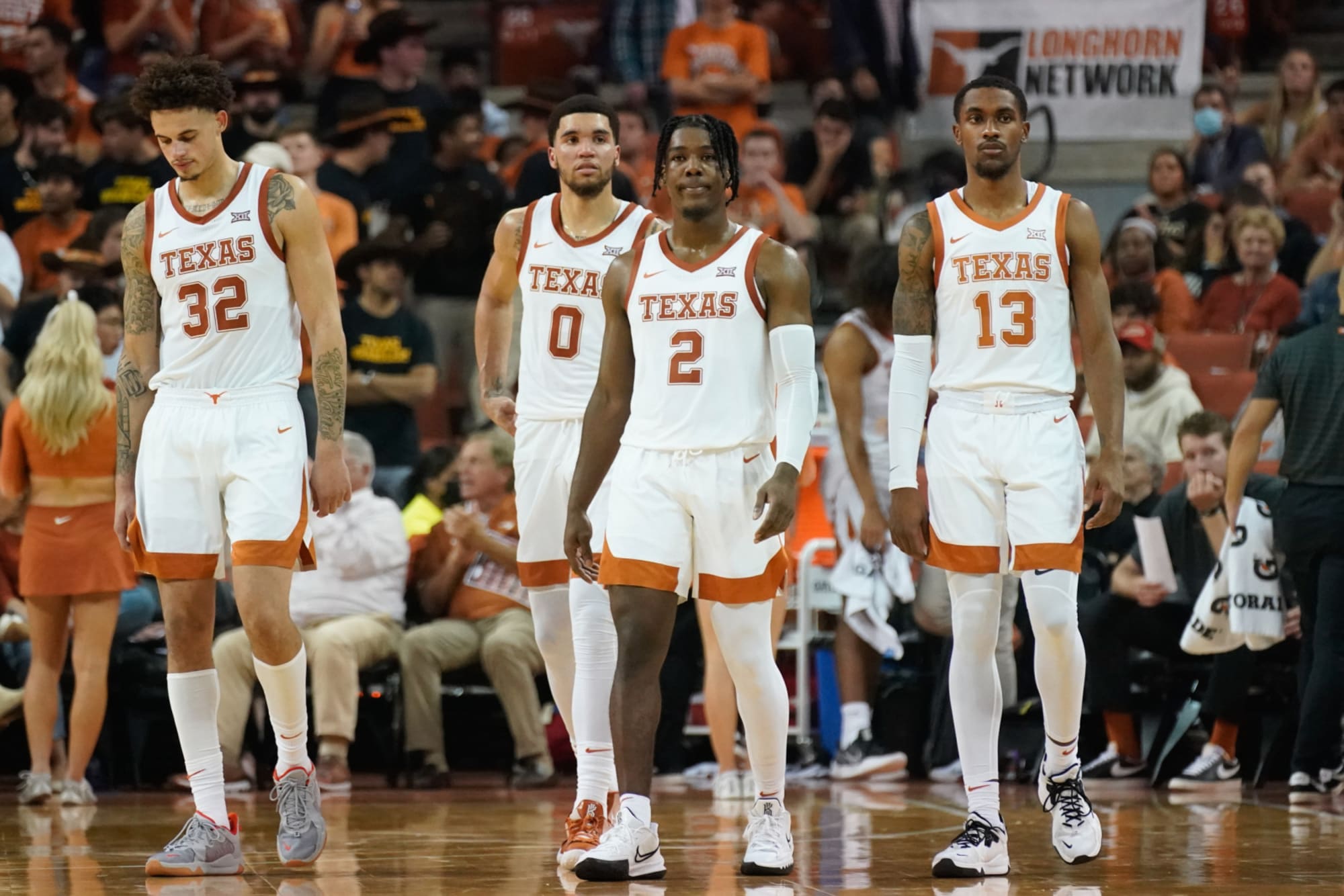 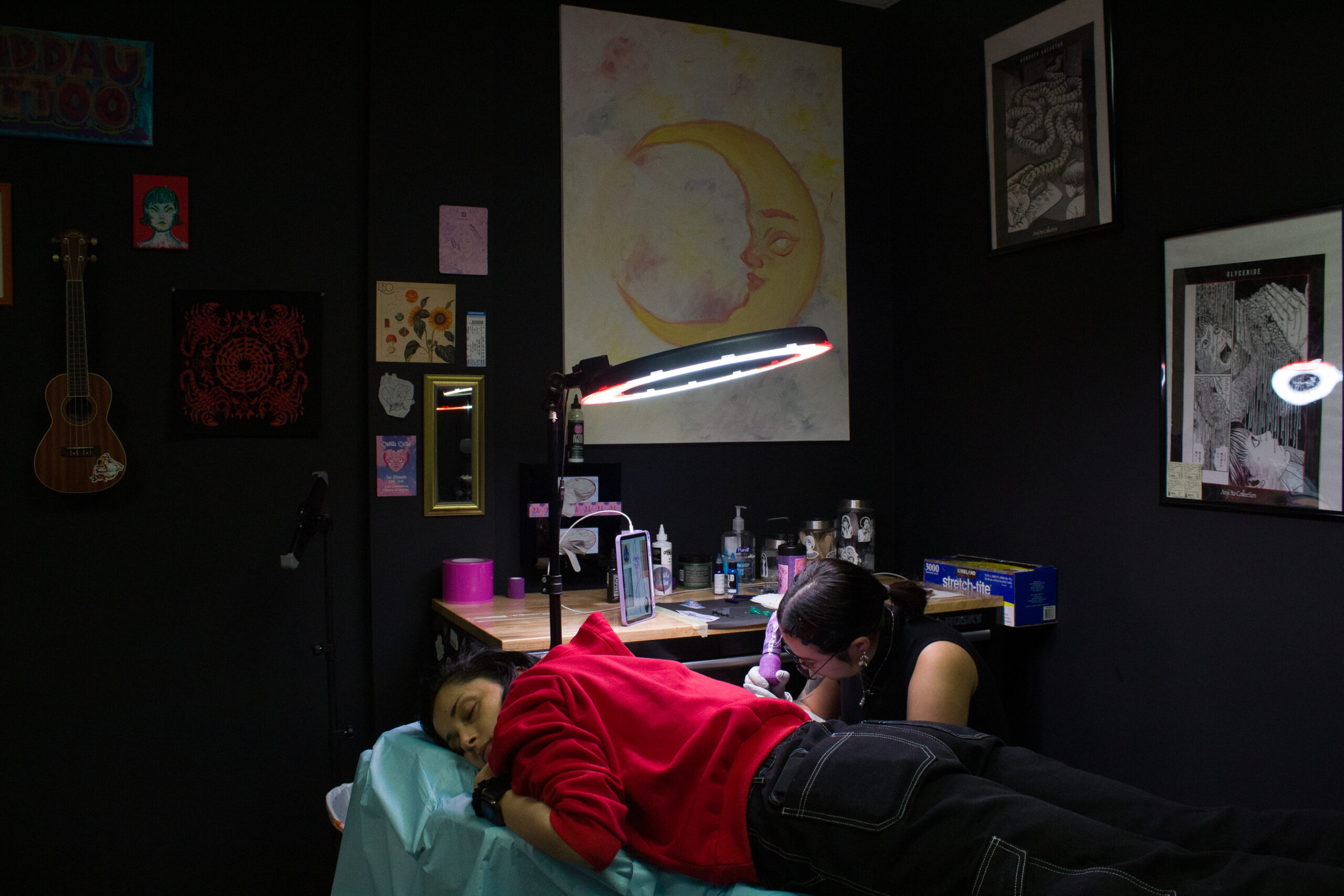