On December 23 of last year, the staff and faculty of The Globe took part on a trip to the Newsuem in Washington D.C. before closing on New Year’s Eve. The purpose of this trip was to connect with the world of journalism and the history in the field. I, Aisha Sowe, will be writing my experience on this trip and what I took away from it.

To give a little background knowledge, I had known little about the Newsuem. I didn’t become interested in visiting the museum until recently as I would like to pursue a career in journalism. When the Newsuem was brought up as a trip idea, I thought this could not only be a fun experience, but also an experience that I could apply to when getting into the journalism world.

When walking to the entrance of the Newsuem, there is a display of the front page of newspapers from all 50 states. Each day, the pages change showing a new story from each state. This was pretty interesting to see news from around the country and to know what is going on in each state.

The first place that we stopped at was the Berlin Wall. The Newsuem had part of the wall for display as well as the history. The symbol of this wall was put in place to split East and West Berlin. I found it interesting that the museum as able to incorporate this as part of journalism history. Afterwards, I stopped by a section of the museum where they had different crime story’s and news stories reporting them. This was something that I was not expecting to be at the Newsuem, but I learned a lot from this exhibit.

The exhibit had crime stories ranging from the early 1900s to present day. True crime stories are something that I find interesting, so this part of the museum was very intriguing. What I also liked about the Newsuem was how interactive it was. Being able to experience a day in a life of a news reporter was something I got to try out. At the Newsuem, there was a station where you can pretend to be a news anchor. First, you go to a screen and pick what news story you’d like to report and select if you’re an adult or child. This determines what you will say when reporting because you’ll be reading off a screen.

This exhibit I thought was very important in my opinion because it shows how speech in the sense of journalism and media affects the daily lives of everyone. A lot of the countries on the map had no freedom of speech. Looking at this exhibit gained my interest in how people report the news around the world. This is something that I would like to learn more about.

Lastly, another important piece of the Newsuem was the memorial of journalists. There were over 1,000 journalists that were displayed in this memorial. As someone who would like to be a journalist, this was something that I had thought about at times, which was risking my life while working. I think that it was important that the Newsuem decided to honor these lives that were lost doing what they loved most.

There were several other exhibits that we got to visit, but since the Newsuem was soon to be closed, unfortunately some exhibits had been taken down. At the time that this article is published, the Newsuem is closed due to financial difficulties. I learned a lot from this Newsuem and gained a new experience. The Newsuem is not only a place for aspiring journalists or reporters, but for everyone to understand the world of news and how it applies to our lives. One day, I hope that the Newsuem gets a chance to reopen again so that everyone can visit 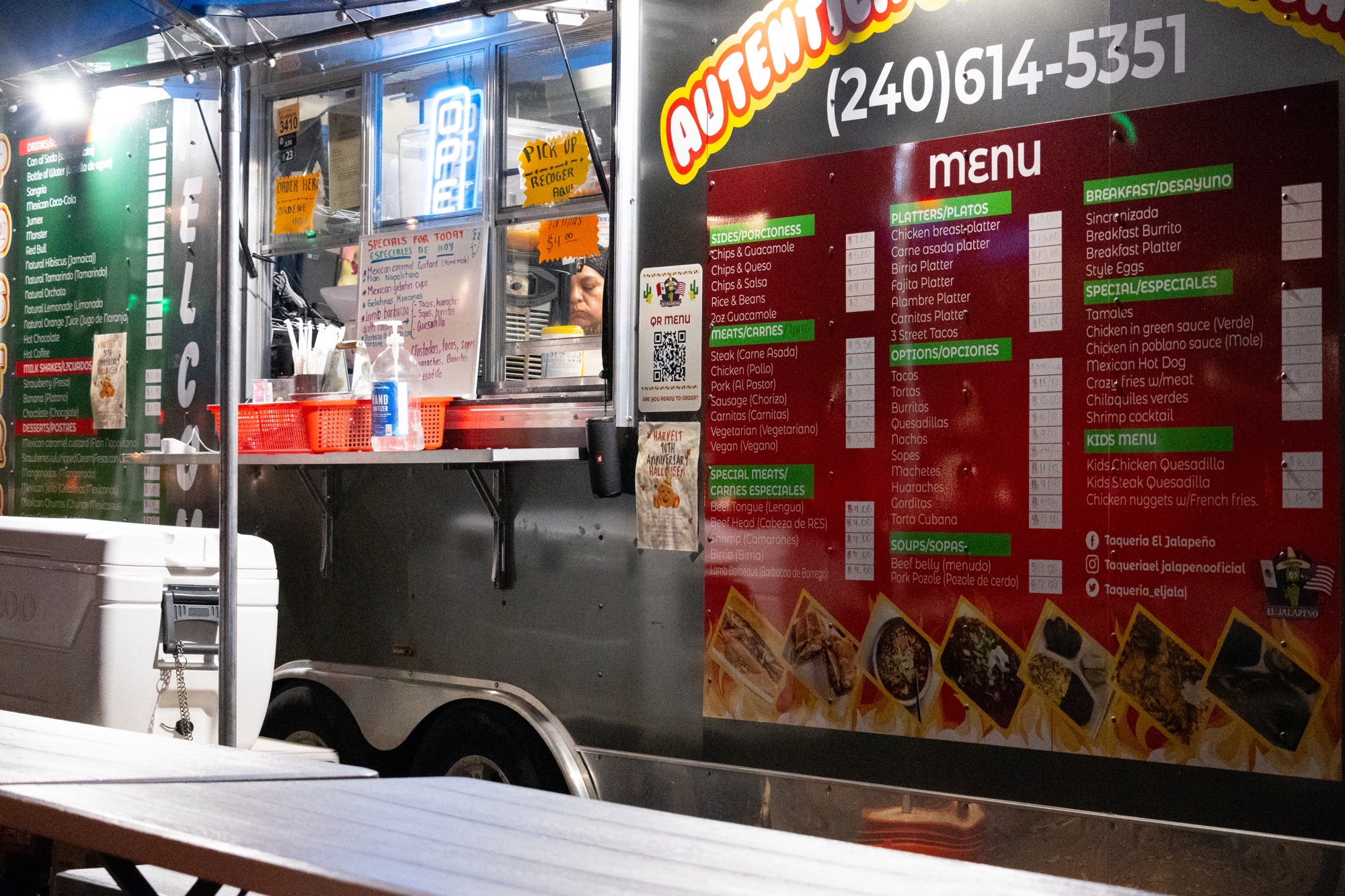 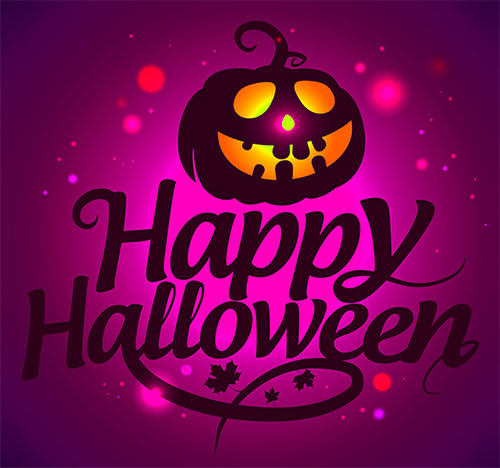